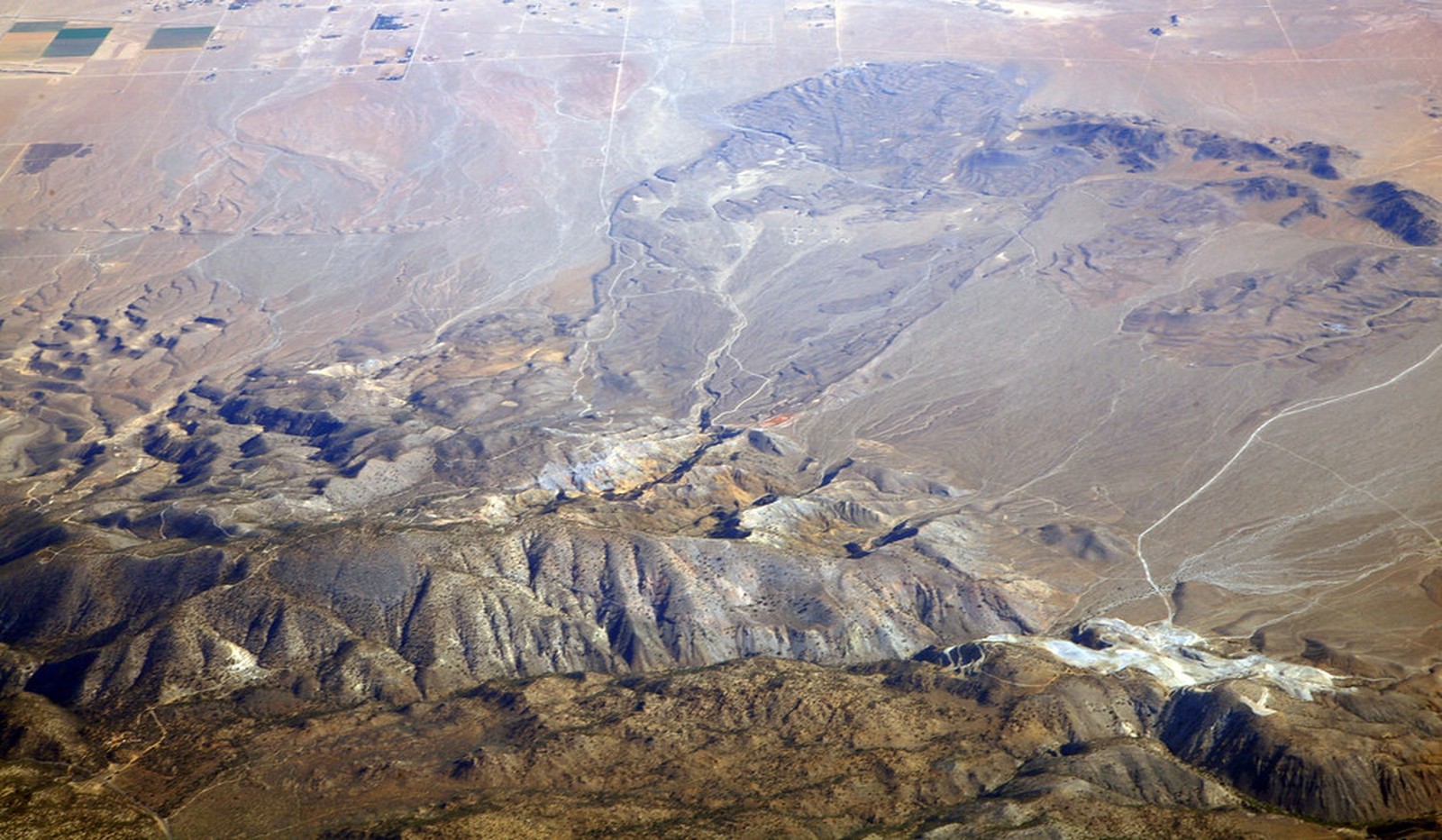 As a result of the movement of two tectonic plates, San Andreas is one of the most famous faults in the planet and brings seismic instability to California, which in the last ten days recorded more than 100 tremors in the south region – among them a magnitude 7.1 earthquake higher in 20 years in the area.

Every time California records an earthquake, a question is asked again: are we closer to The Big One?

This is the expected potentially devastating mega-earthquake that at some point can strike the American West from a gigantic, famous crack called the San Andreas fault – a result of the movement of two tectonic plates that bring seismic instability to the region.

This week, earthquakes again startled California. More than 100 tremors have hit southern US state in the past ten days.

After a 6.4-magnitude earthquake hit the region on Thursday, a new earthquake, this time of magnitude 7.1, rocked southern California on Friday night. It was the biggest quake recorded in the region in 20 years.

Earthquake from the southern area of the San Andreas fault would have a direct impact on Los Angeles, the second most populous city in the US – Photo: Skeeze / Visual Hunt

As far as we know, the epicenter of this last and powerful quake was 200 miles from Los Angeles and, despite causing landslides, property damage and fire, the earthquake left no serious injuries.

Experts, however, say the two strong tremors have occurred "in the same seismic fault" that is different and far from the San Andreas fault, likely to cause "Big One." They further say that these two recent tremors are unlikely to cause earthquakes in San Andreas.

California is an earthquake-prone region, as it lies on a series of cracks in the earth's crust, where tectonic plates meet and move.

This movement of the plates gave rise to one of the most famous faults of the planet, that of San Andreas. The friction between these two tectonic plates is responsible for frequent tremors in California, classified as one of the areas of greatest tectonic instability on the planet.

San Andreas is the largest of these cracks and potentially the most dangerous to mark the boundary between the two largest tectonic plates on the planet.

San Andreas is approximately 1,300 kilometers long and delimits the North American tectonic plate and the Pacific plate. The sliding between the plates causes great instability throughout the state of California, and was the main cause of the violent earthquake that shook the city of San Francisco in 1906.

And on those boards are huge urban centers, among them Los Angeles, the second most populous city in the US, and San Diego, with 38 million inhabitants.

A matter of time

In 1906, California saw a magnitude 7.8 earthquake devastate much of the city of San Francisco, leaving more than 3,000 dead when the central part of the fault broke.

But what most worries researchers is the southern part of the fault, where there is no earthquake shaking for about 300 years. Geological records indicate that high-volume shocks tend to occur every 150 years in the region, so it is believed that this area of the San Andreas fault is accumulating tension.

The last major earthquake in this area dates back to 1700, but there are no recorded details of how potent and what damage was caused by the quake.

At the National Earthquake Conference in California in 2016, scientists warned that the southern area of the San Andreas fault was "loaded and ready" to cause great fear.

Simulations of the effects of a major earthquake were made and indicated that a tremor of 7.8 would be able to start a rupture in southern California, sprawling north to reach Los Angeles.

More conservative calculations indicate that a tremor of this magnitude in this specific area of San Andreas could cause the death of 2,000 people and leave more than 50,000 injured.

The simulations also indicated that 1% of real estate in an area of 10 million people would be dumped and more than half of the buildings would have to be vacated. The material damages would be over 200 billion dollars, equivalent to more than 700 thousand reais.

After the great San Francisco earthquake in northern California, new regulations were introduced, forcing the reinforcement of concrete-built structures, many of which house schools and hospitals. In 2014, the City of Los Angeles proposed similar regulations.

Earlier this year, an earthquake early warning system similar to that in countries with high seismic activity, such as Japan or Mexico, came online.

It's a mobile app that alerts Los Angeles residents up to 40 seconds before an earthquake of magnitude 5 or higher. This not only helps to alert the population, but also the authorities.

For experts, the question is not whether the San Andreas fault will break in Southern California, but when will it happen.