A company in New Zealand tested the benefits it would have if its employees worked only four days a week, instead of the usual five days. Perpetual Guardian is a company in the city of Auckland, which manages goods and wills. Between March and April, they launched a test that gave their 240 employees an extra paid day. 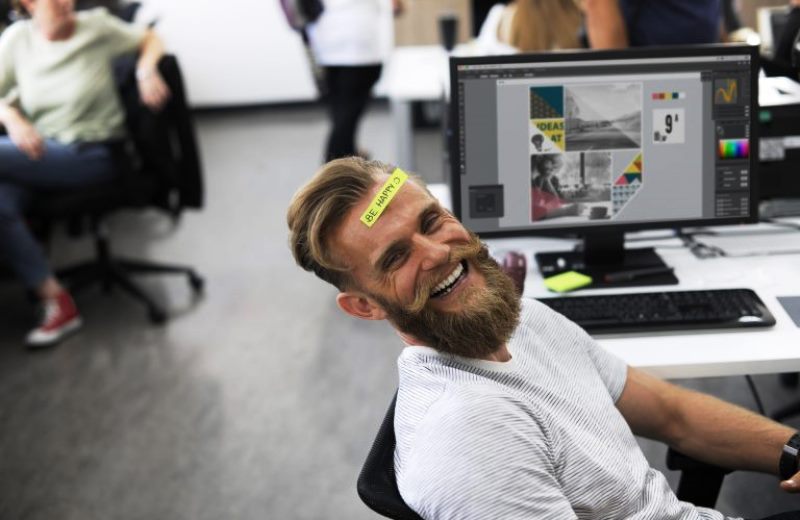 The employees were paid for a five-day work week, but only worked from Monday to Thursday. Based on metrics that were used by external researchers, the study demonstrated many benefits. To begin with, 78% of employees reported feeling able to manage their balance between personal and professional life, which represents an impressive increase of 24% in relation to the same research previously performed. The workers still felt less need to check social media and were less distracted by projects outside of work. The team reported feeling less stress and expressed more satisfaction with their lives. The employees also showed themselves to be more productive, engaged, committed and stimulated. The company currently works to permanently implement the 4-day work week and expects its model to inspire other businesses in New Zealand and around the world. "It was something I thought because I wanted to try to create a better environment for my team," said the CEO of Perpetual Guardian, that's cool, isn't it? Hopefully, many entrepreneurs will also be inspired by this idea and prioritize the quality of life, rather than the exaggerated dedication to work. #CopiaMundão Photo: Pixabay