Extremely detailed reenactment shows what the face of this woman's remains found in Gibraltar looked like. 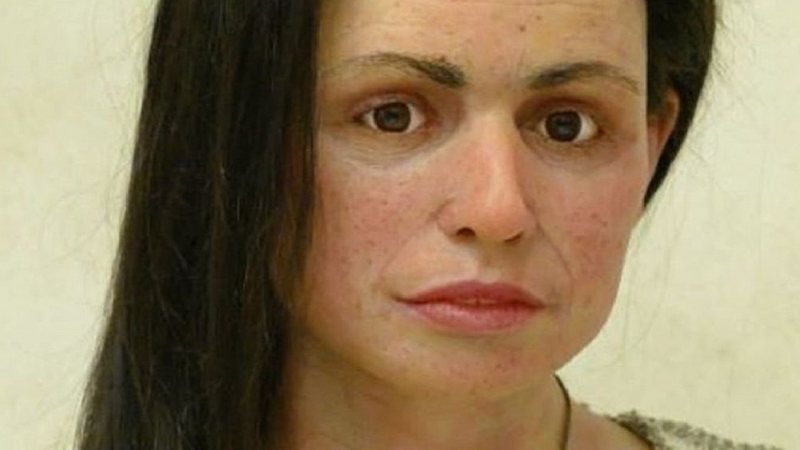 Archaeologists have reconstructed the face of a woman from the Neolithic period of over 7,500 years. It is believed to be an individual who died in Gibraltar between the ages of 30 and 40, who was nicknamed Calpeia.

It was possible to extract segments of the Calpea DNA, which allowed a thorough analysis of the origins and face of the fossil in life. With this, after six months of work, we have a reconstruction of the woman, from probable Turkish origins. 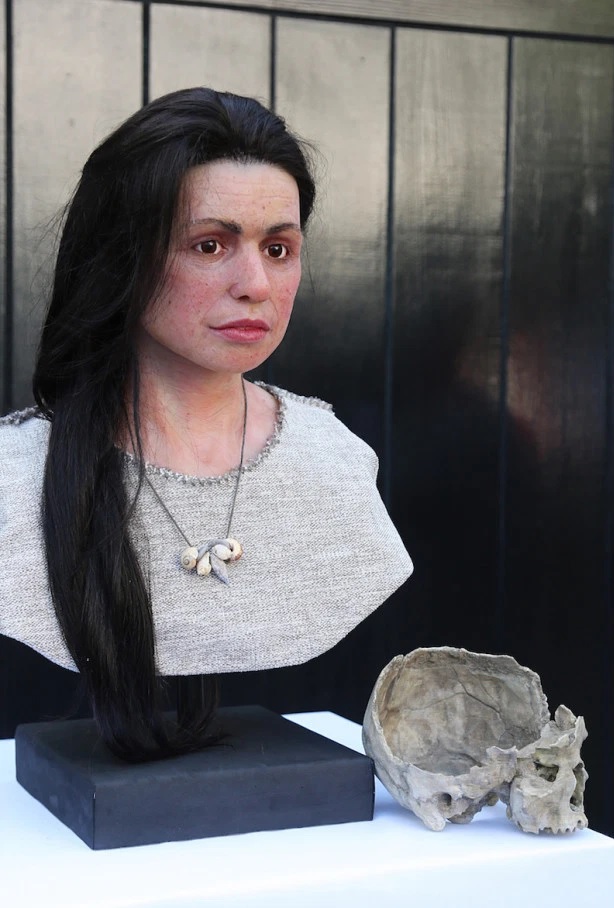 "We now know she was her, since she comes from the Neolithic period around 5,400 BC," said Professor Clive Finlayson of the National Museum of Gibraltar. "We know she was a woman and had features associated with dark hair, dark eyes." 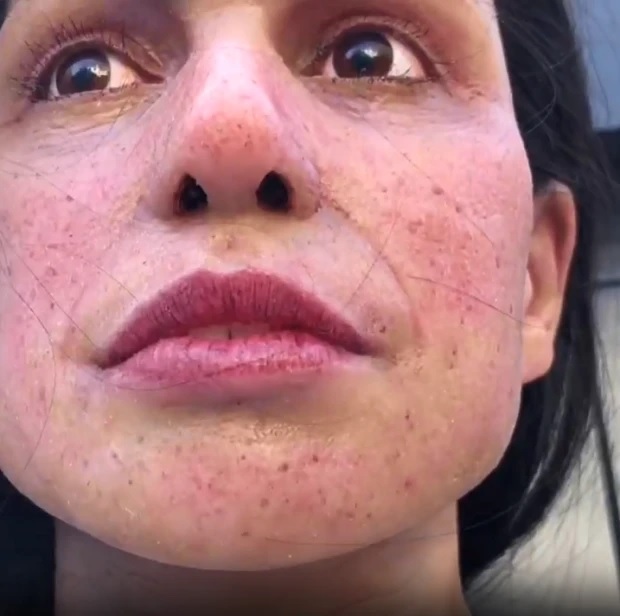 Due to a deformation generated by the years of burial, it was necessary to perform a digitized copy of the skull to formulate the reconstituted face.