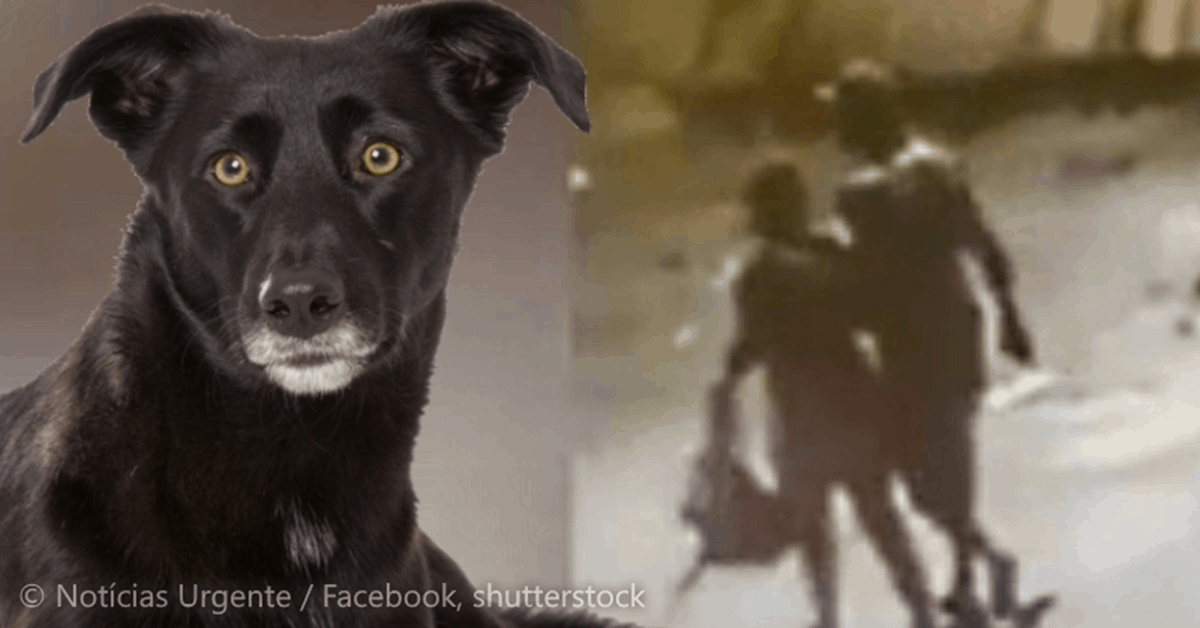 In Argentina, a 12-year-old girl was walking to her aunt's house when a man grabbed her from behind, covered her mouth, and took her to a wasteland to rape her. not named, he struggled in his arms, not strong enough to break free. But five stray dogs nearby heard the girl's cry and rushed to save her from abuse.

They sought the direction of the screams and, seeing the little girl being raped, advanced on the pedophile, bit her cheek and scratched her entire body, leaving the intact girl who took the opportunity to escape. She then asked for help from neighboring houses and was rescued. The perpetrator has not yet been identified.

The dogs have not been found either, but they are already being called protective angels throughout the city. Some say they were sent to save her. But most believe that the five puppies only reaffirm what many already know: the protective and affectionate instinct that animals have.