It is obvious to any astronomer that some of the brightest objects in the night sky are the planets. It is thus mysterious that there are so few references to the planets in ancient literature.

Prior to decoding the Babel Text , which is an archaic geometric text that is based on astronomy, the oldest representation of the planets orbiting around the sun was ancient Greek philosophers Hicetas and Philolaus’ discussion on the planets orbiting a hot ball of metal, but there is little to indicate that they knew the relative orbital distances. 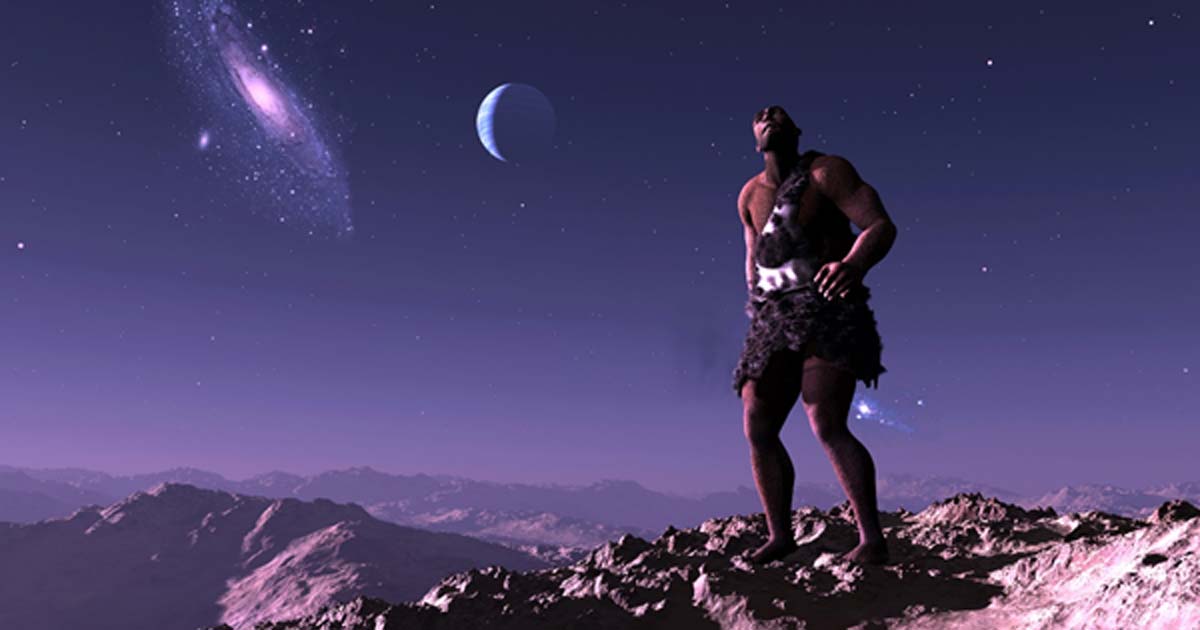 However, with Dr. Derek Cunningham’s recent discovery of the Babel Text, a 5,300 to 5,600-Year-Old text from Lingjiatan, China, our understanding of the ancient past has changed dramatically. Now it is possible to read the enigmatic geometrical symbols on ancient artifacts and to identify subtle astronomical details that prior historians have missed.

In China, one of the most intriguing sites is Lingjiatan. The Lingjiatan culture existed from 5,500 to 4,000 years ago; and at around the same time as Stonehenge was constructed, the Chinese also created astronomical observatories and stone circles. Remarkably, the larger stones used to create the Chinese stone circles were not local to the area, which is the exact same trend seen later at Stonehenge.