Only 1% of elephant births result in twins.

Pongola Game Reserve, located in northwestern Kwa-Zulu Natal, South Africa, celebrated the birth of twin elephants last Saturday. The rare event occurs in less than 1% of elephant births in the world and the chance of both surviving is even lower. The information is from the Facebook page of the reservation.

According to the elephant expert, Dr. Ian Whyte, Kruger National Park, cases of twins are poorly reported and in more than 1,200 births studied by him, no one has ever found any. Therefore, the scientific community celebrates the event in the reserve.

The small (and cute!) Twins have not yet been named, but are pups of Curve, a 31-year-old elephant, and probably the 44-year-old Ingani. The sex of the twins has not yet been confirmed, as the mother has not yet given enough space to the experts, making it extremely protective and dangerous to protect them.

"The death of one of the twins usually occurs with the increasing demand for milk that can not be satisfied by the mother, and then the less dominant of the two calves can not have access to their part," explained Whyte. 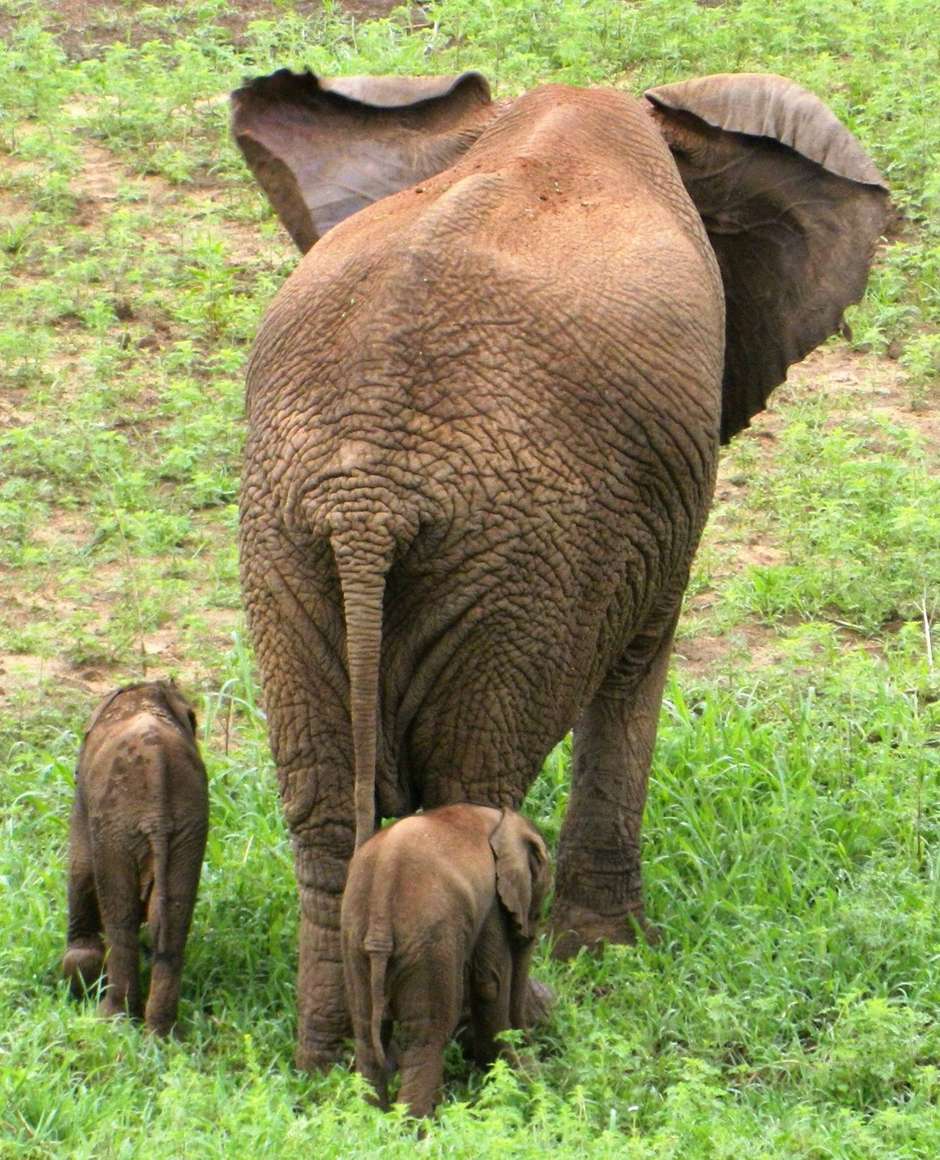 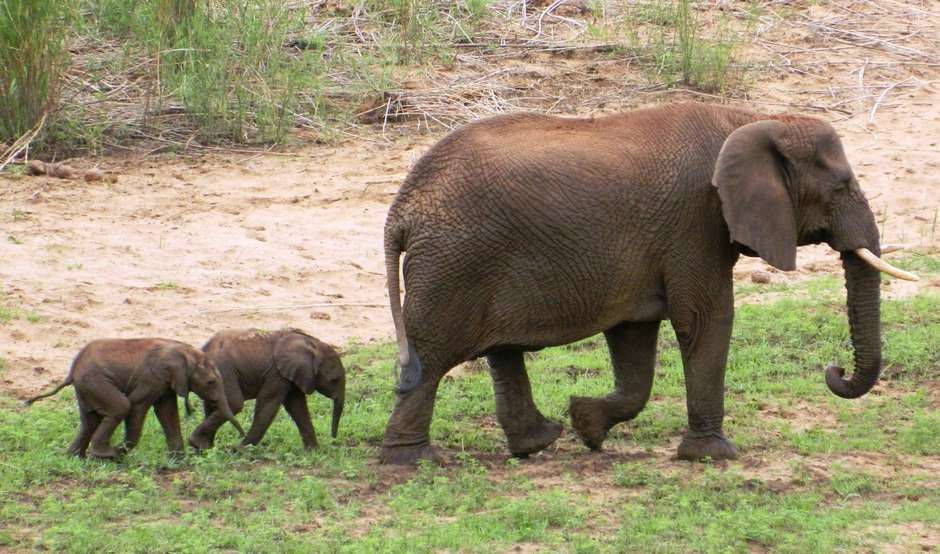 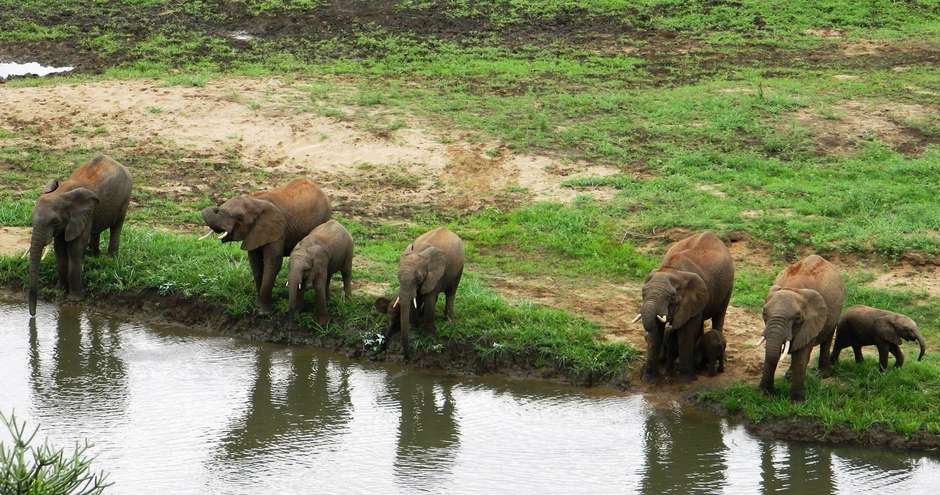 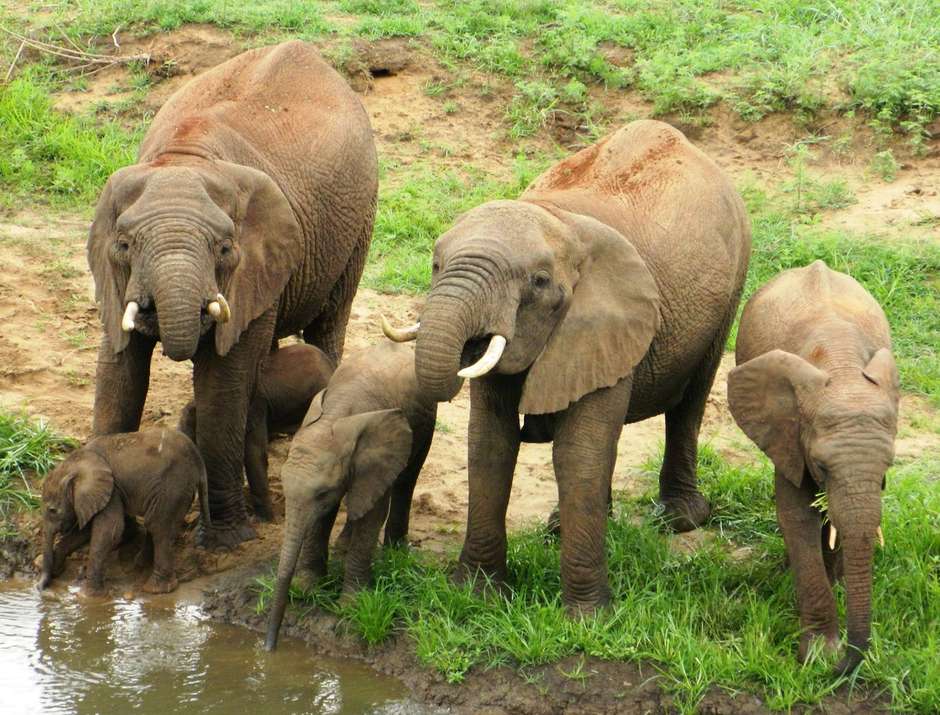