According to study, sleep quality of dogs is worse when they live negative experiences over a day

Hungarian researchers have stated that dogs are "thinking" about their problems before bed. The team also could observe that the emotional difficulties of the animals result in a less qualitative sleep. 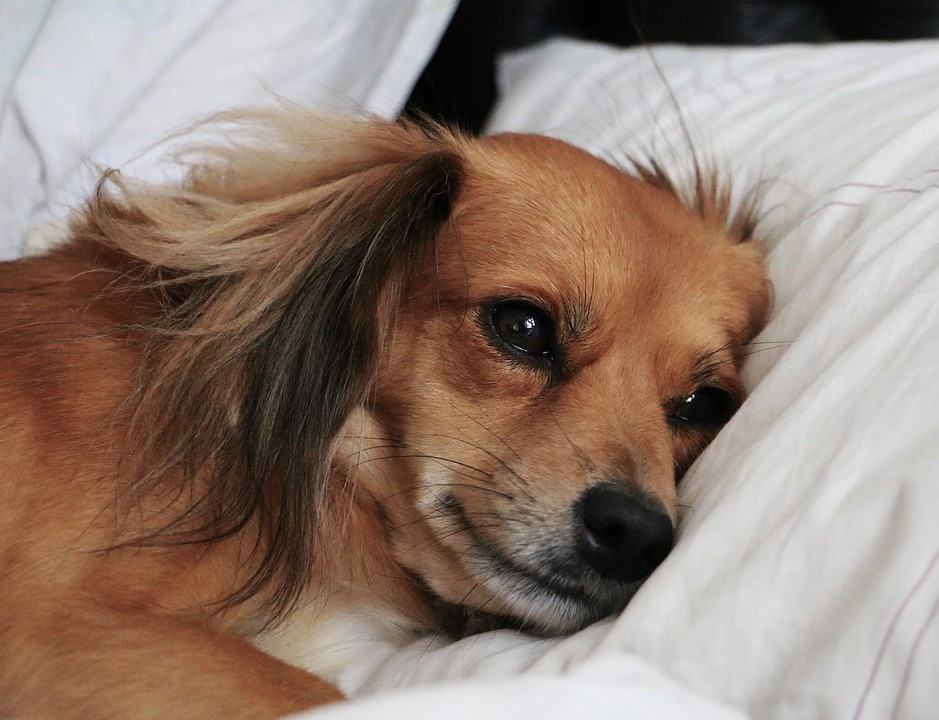 Sixteen dogs of different races were analyzed by the team, who, with the help of the owners, subjected them to good or bad events. A positive experience, for example, was something the dog liked, such as being petted or playing tricks. Already the negatives included being trapped in a room for a period of time while being ignored by the owner or having a researcher looking directly into their eyes.

All dogs were equipped with sensors and, after experiencing their positive or negative experiences, were allowed to go to a designated sleeping area. Experts noted that the "stressed" pets were sleeping approximately twice as fast as the relaxed dogs, a behavior they had previously recorded.

In addition, dogs that experienced negative experiences spent an average of 20 minutes less sleeping soundly. This is not to say that they slept less, but that the sleep quality of stressed animals was worse.

"This result provides the first direct evidence that emotional stimuli affect subsequent sleep physiology in dogs," the researchers wrote in an article published on the subject. "The discovery that brief emotional treatments influence the sleep macrostructure also suggests that sleep research could be implemented in a useful way in the field of canine well-being."