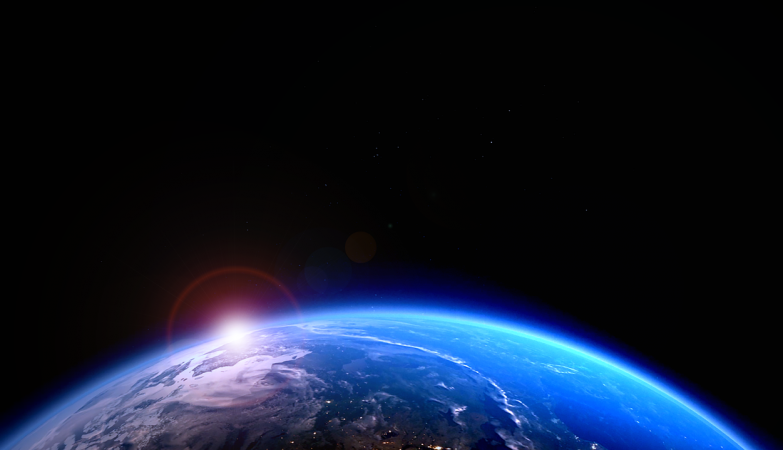 The Earth will cross this Friday, July 5, its farthest point from the Sun in its orbit of 2019, an astronomical landmark known as aphelion.

In practice, our planet will be more distant from the Sun than on any other day of the year 2019. The aphelion, word of Greek origin that means "far from the Sun", occurs every year between the 2 and 7 of July.

As Europe Press recalls, and according to Kepler's second law, this distance also translates into a lower translational orbital speed, about 103,536 kilometers per hour, more than 7,000 kilometers per hour slower than perihelion, recorded on January 3.

This phenomenon occurs because the Earth, in its orbit around the Sun, does not perform a perfect, but rather elliptical, circular trajectory. The counterpoint of this event, that is, the smallest distance from the Sun, is perihelion, and occurred on January 4 of this year. The difference from this point to aphelion is 5 million kilometers.

Kepler, a seventeenth-century German astronomer and mathematician, realized that the line connecting the planets and the Sun covers the same area over the same period of time. That is, when the planets are close to the Sun in their orbit, they move faster than when they are further away. Thus, the orbital velocity of a planet will be smaller at a greater distance from the Sun, and at shorter distances the orbital velocity will be greater.

However, it is important to note that changes in the speed of the Earth in its orbit around the Sun are not related to the variations of temperature and climate of the seasons. The seasons are rather due to the inclination axis of rotation of the Earth in relation to the plane of the orbit that it makes around the Sun.