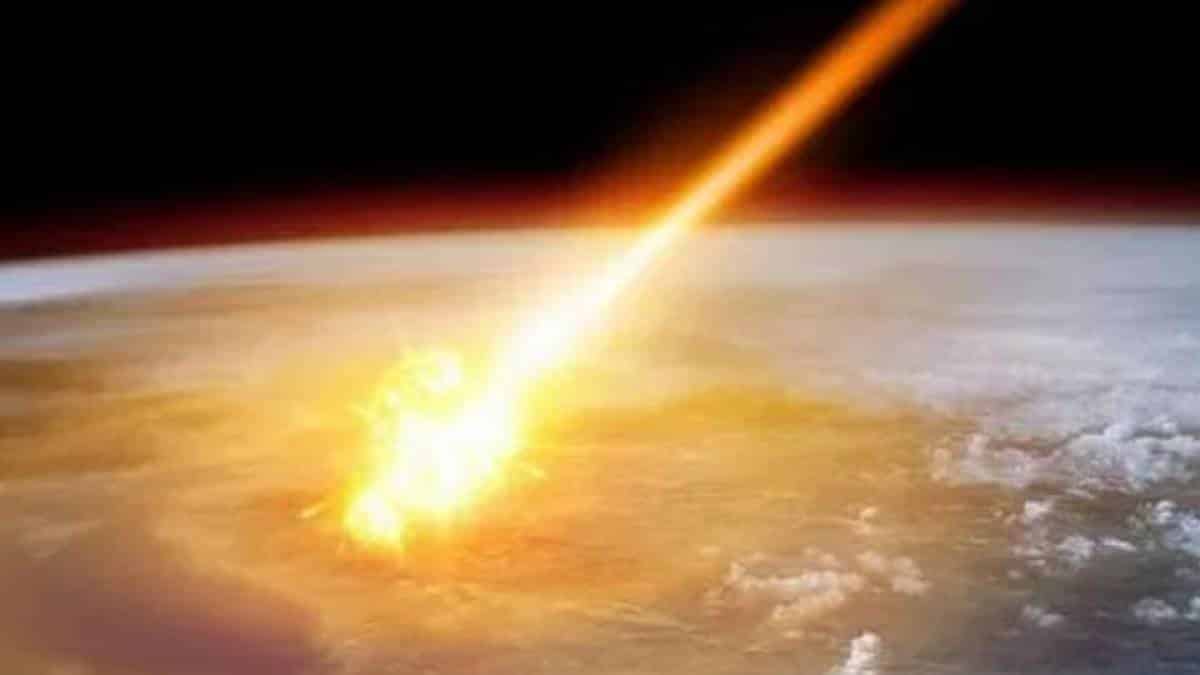 An asteroid with the destructive power of 2,700 megatons of TNT explosives has the potential to hit Earth later this year. NASA trackers have revealed that the asteroid identified as "FT3" will approach our planet on October 3. The agency expects the overflight to be only the first of 165 approaches between 2019 and 2116.

Although the risk of cataclysm, that is, large-scale transformation of the earth's crust, being low, scientists warn us to be smart. The FT3 is a monstrous rocky object that measures 340 meters in diameter and weighs 55,000,000,000 kg. If it hit our planet, it would reach the surface at a speed of 20.37 km per second, the equivalent of more than 45,500 km / h.

The asteroid FT3 is a space rock of the Apollo type, which means that it follows an orbit similar to the Apollo 1862 asteroid, and circulates the Sun within the boundary of the belt between Mars and Jupiter. NASA first spotted the rock on March 20, 2007 and has since confirmed its orbit based on a total of 14 observations.

The space agency said that "in the unlikely event that a potential impact event persists until the orbit is relatively well defined, the probability of impact and associated risk tends to increase as observations are added."

Fortunately, so far the probability of impact, although existing, is low: for the approach of October 3 this year it is one in 11 million, that is, there is 99.9999908% chance of it miss the target, for our luck . After that, NASA estimates other possibilities for impact on October 2, 2024 and October 3, 2025.

The agency posted on its website that "an asteroid on a trajectory impacting Earth could not be shot in the last minutes or even hours before impact." Therefore, it is important to continuously monitor space for potential threats.