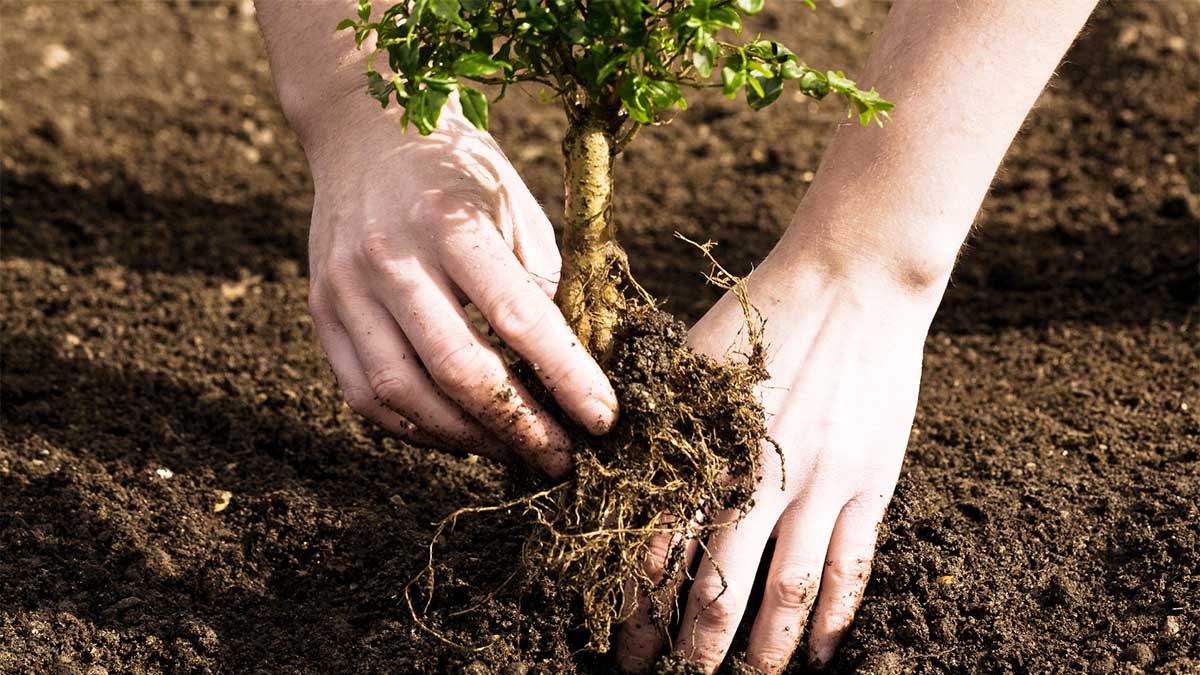 Here’s one way to plant 175 million trees within a year: get young people to do it for school.

On May 15, the Philippine Congress officially passed a Bill stating that all students from elementary school, high school, and college (roughly equivalent to primary school, secondary school and university) must plant at least 10 trees in order to graduate, CNN reported.

The trees can be planted in either forests, mangroves, reserves, urban areas, abandoned mining sites, or in indigenous territory, according tothe Bill. 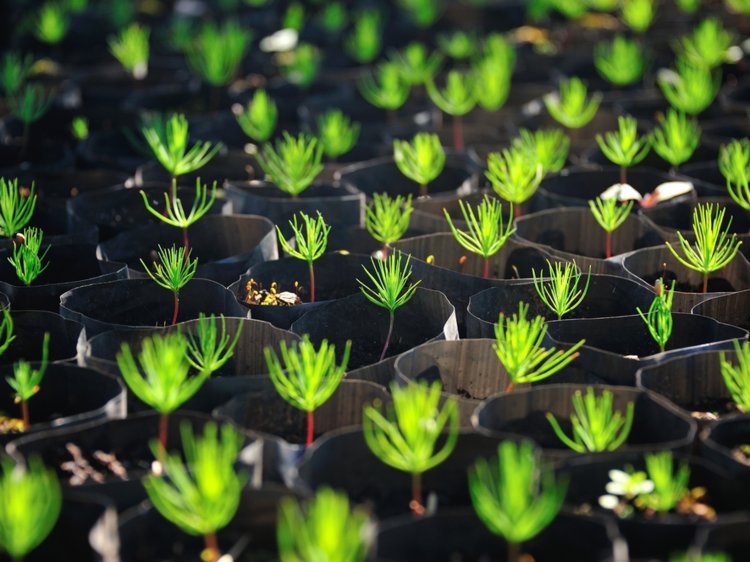 According to CNN, the trees must be also appropriate for the area’s climate, and indigenous tree species are preferred.

The Bill – named the “Graduation Legacy for the Environment Act 2016” – was introduced by congressman Gary Alejano to promote “inter-generational responsibility” over environmental protection.

“While we recognise the right of the youth to a balanced and healthy ecology… there is no reason why they cannot be made to contribute in order to ensure that this will be an actual reality,” Alejano wrote in the Bill’s explanatory note.

He added that the initiative would see at least 175 million new trees planted every year, totalling over 525 billion additional trees “in the course of one generation”.

Under the Bill, the country’s Education Department is responsible for implementing the new rule, while others, such as the Environment and Agriculture Departments, will establish nurseries, supply seedlings, identify suitable planting sites, and monitor the trees’ progress.

Alejano said that even if the trees’ survival rate was 10 per cent, this would still amount to 525 million additional trees in the country.

He added that these trees will become the students’ living legacy to the environment and future generations.