The satellite has conditions similar to that of Earth 4 billion years ago and can help reveal how life on our planet came about. 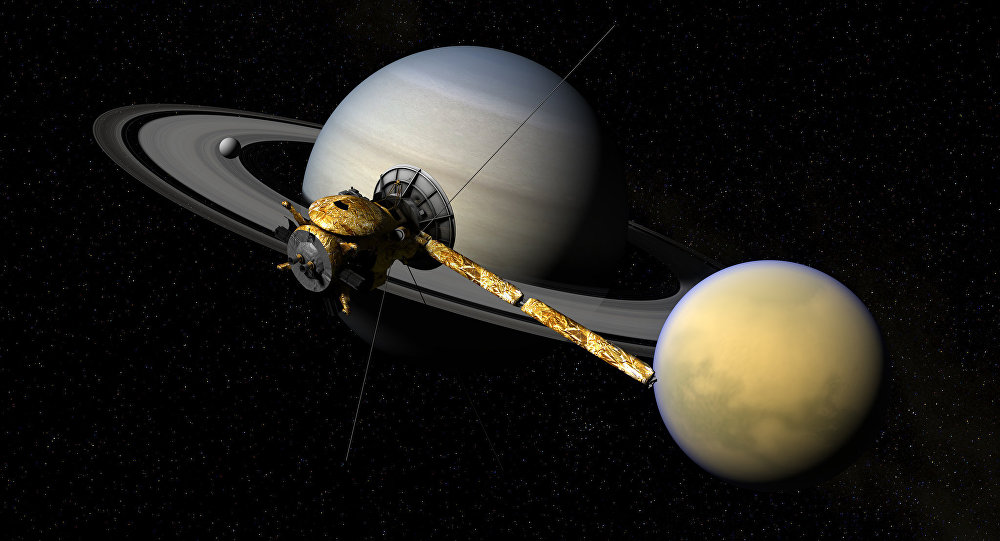 NASA said on Thursday it is sending a nuclear-powered drone to Saturn's largest moon to explore various locations in search of habitability and life. Called Dragonfly, the device will fly from one place to another on Titan, a moon with Earth-like characteristics 4 billion years ago. If the mission succeeds, it can help reveal how life came and took over our planet.

Scientists have long considered Titan an attractive place to study, since the satellite would be able to sustain microbial life. The landscape of Titan is dominated by "sand dunes" and "waterways" composed of hydrocarbons – liquid methane and ethane. Its surface is composed of frozen water as rock. Below the crust is a reservoir of liquid water that astrophysicists believe to be the same temperature as the Pacific Ocean.

In announcing the expedition, Elizabeth Turtle, a planetary scientist at the Johns Hopkins University Applied Physics Laboratory (APL), said there was little certainty about what kind of life to expect on this mission. "We know Titan has all the ingredients necessary for life. To what extent does chemistry enter an environment that contains all the ingredients? "Turtle told Scientific American.

According to Turtle, the physico-chemical interactions that are taking place on Titan would take a long time to replicate in a laboratory – so it is more feasible to send a nuclear-powered drone on a 1 billion-kilometer journey to analyze for yourself characteristics of the moon.

Dragonfly will be powered by nuclear power, carrying a thermoelectric generator, rather than traditional solar-powered equipment. On Saturn, the sun's rays are too weak to safely feed a solar flying drone and the atmosphere on Titan is too dense to allow enough light penetration. The technology is expected to be launched in 2026 and arrive on Titan in 2034.

The device will be equipped with a variety of scientific instruments designed to detect complex organic compounds and bioassinatures, and will be able to measure seismic activity, perhaps offering an underwater view of Titan.