Advertisement
Our Milky Way galaxy contains tens of billions of potentially habitable planets, but we have no idea whether we’re alone. For now Earth is the only world known to harbor life, and among all the living things on our planet we assume Homo sapiens is the only species ever to have developed advanced technology. But maybe that’s assuming too much. In a mind-bending new paper entitled “The Silurian Hypothesis” — a reference to an ancient race of brainy reptiles featured in the British science fiction show “Doctor Who” — scientists at NASA’s Goddard Institute for Space Studies and the University of Rochester take a critical look at the scientific evidence that ours is the only advanced civilization ever to have existed on our planet.

“Do we really know we were the first technological species on Earth?” asks Adam Frank, a professor of physics and astronomy at Rochester and a co-author of the paper. “We’ve had an industrial society for only about 300 years, but there’s been complex life on land for nearly 400 million years.” 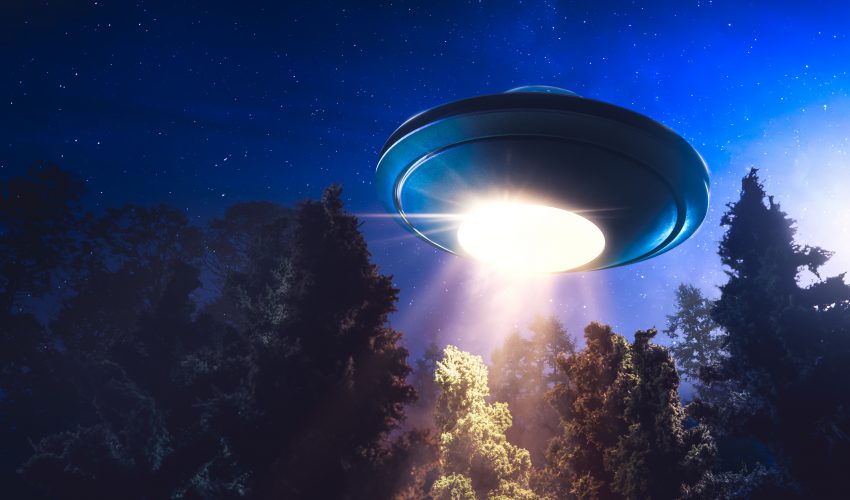 In Search Of Lizard People

The discovery of physical artifacts would certainly be the most dramatic evidence of a Silurian-style civilization on Earth, but Frank doubts we’ll ever find anything of the sort.

“Our cities cover less than one percent of the surface,” he says. 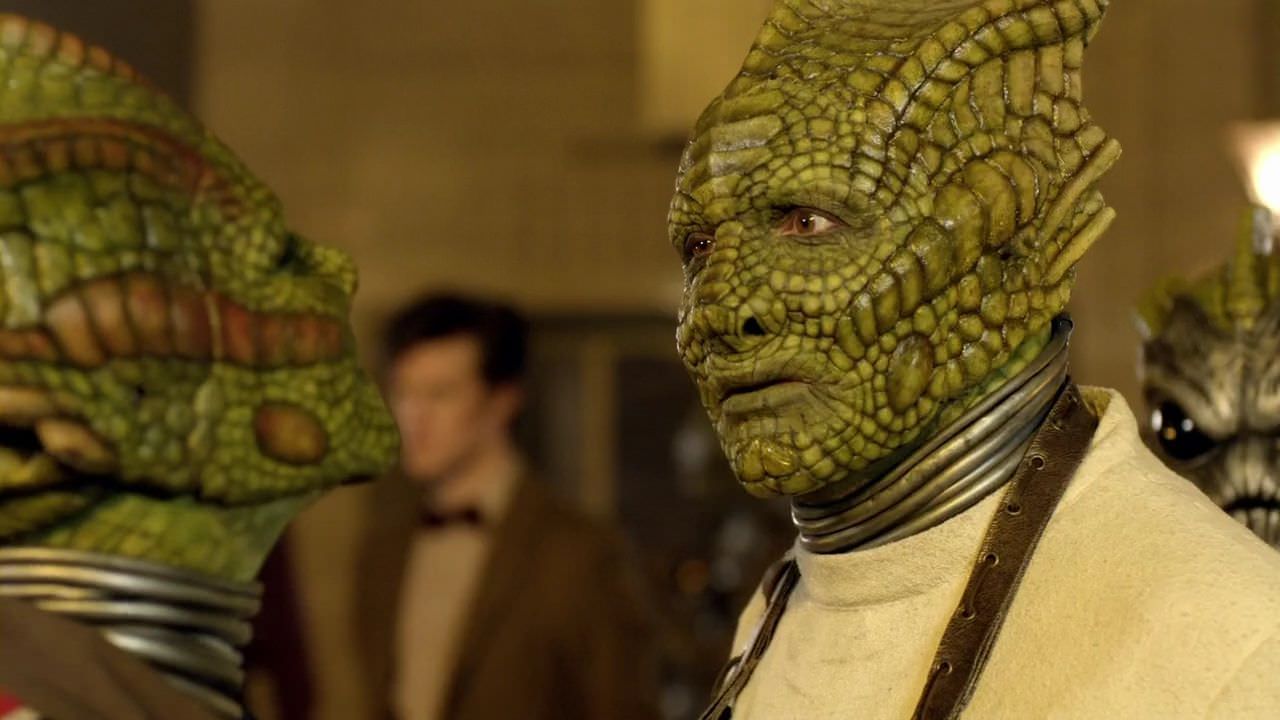 Any comparable cities from an earlier civilization would be easy for modern-day paleontologists to miss. And no one should count on finding a Jurassic iPhone; it wouldn’t last millions of years, Gorilla Glass or no. Finding fossilized bones is a slightly better bet, but if another advanced species walked the Earth millions of years ago — if they walked — it would be easy to overlook their fossilized skeletons — if they had skeletons.
Modern humans have been around for just 100,000 years, a thin sliver of time within the vast and spotty fossil record. For these reasons, Frank and Gavin Schmidt, a climatologist at Goddard and the paper’s co-author, focus on the possibility of finding chemical relics of an ancient terrestrial civilization.

Using human technology as their guide, Schmidt and Frank suggest zeroing in on plastics and other long-lived synthetic molecules as well as radioactive fallout (in case factions of ancient lizard people waged atomic warfare). In our case, technological development has been accompanied by widespread extinctions and rapid environmental changes, so those are red flags as well. After reviewing several suspiciously abrupt geologic events of the past 380 million years, the researchers conclude that none of them clearly fit a technological profile.
Frank calls for more research, such as studying how modern industrial chemicals persist in ocean sediments and then seeing if we can find traces of similar chemicals in the geologic record. He argues that a deeper understanding of the human environmental footprint will also have practical consequences, helping us recognize better ways to achieve a long-term balance with the planet so we don’t end up as tomorrow’s forgotten species.

“You could try looking on the moon,” he says.

The moon is a favored target of Penn State University astronomer Jason Wright, one of a handful of other researchers now applying serious scientific thinking to the possibility of pre-human technological civilizations.

“Habitable planets like Earth are pretty good at destroying unmaintained things on their surfaces,” Wright says.

So he’s been looking at the exotic possibility that such a civilization might have been a spacefaring one. If so, artifacts of their technology, or technosignatures, might be found elsewhere in the solar system.
Wright suggests looking for such artifacts not just on the lunar surface, but also on asteroids or buried on Mars — places where such objects could theoretically survive for hundreds of millions or even billions of years. SpaceX’s recent launch of a Tesla Roadster into space offers an insight into how such a search might go. Several astronomers pointed their telescopes at the car and showed that, even if you had no idea what you were looking at, you’d still quickly pick it out as one weird-looking asteroid.
Finding technosignatures in space is an extreme long shot, but Wright argues that the effort is worthwhile.

“There are lots of other reasons to find peculiar structures on Mars and the moon, and to look for weird asteroids,” he says.

Such studies might reveal new details about the history and evolution of the solar system, for instance, or about resources that might be useful to future spacefarers.
If the efforts turn up a big black obelisk somewhere, so much the better.
Facebook Comments Box