Click of Leo Caldas was selected by the site Apod, of NASA, reference in astronomical photography. 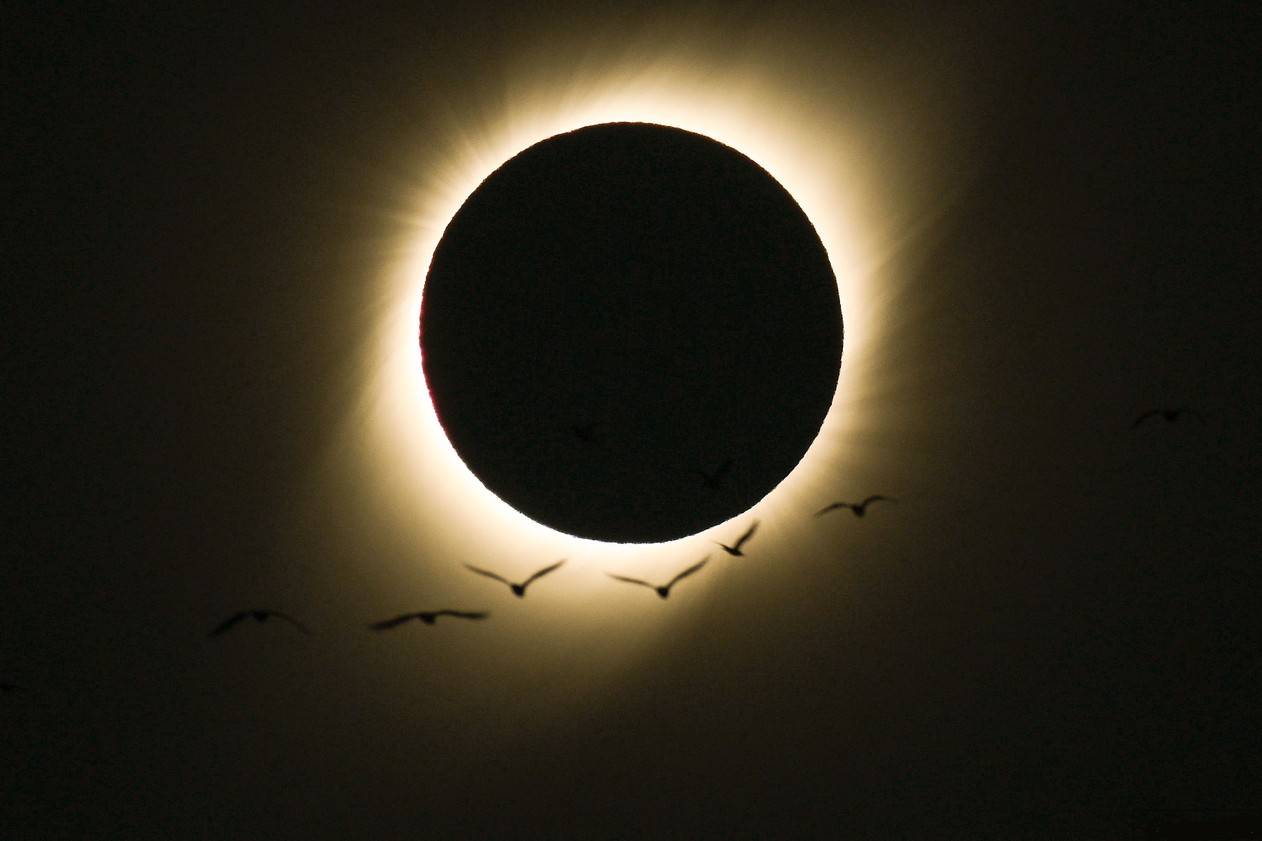 The record of the total solar eclipse of 2019 by the Brazilian Leonardo Caldas was chosen on Tuesday (9) by Nasa for the site Astronomy Picture of the Day (Apod), which publishes each day a new photograph of astronomical phenomena observed by photographers from all over the world.

The image captures the moment when the Moon stands in front of the Sun and there is the formation of an arc of light. At the same time, a group of birds strolled through the skies of La Sirena, Chile, and contributed to the formation of the best image of the day, according to the website of the space agency.

"I submitted the photo to the approval the same day I took it, still in Chile, but the screening is very careful, to avoid fraud. The editors of Apod only believed that my photo was not an assembly when they saw the video where I took this frame, "comments the astrophotographer.

This was the third total solar eclipse recorded by the Brazilian. Caldas comments that he went to the United States to follow the phenomenon in 2017, but that he "got" to hit the photos in the brief two minutes in which there is the full intensity. 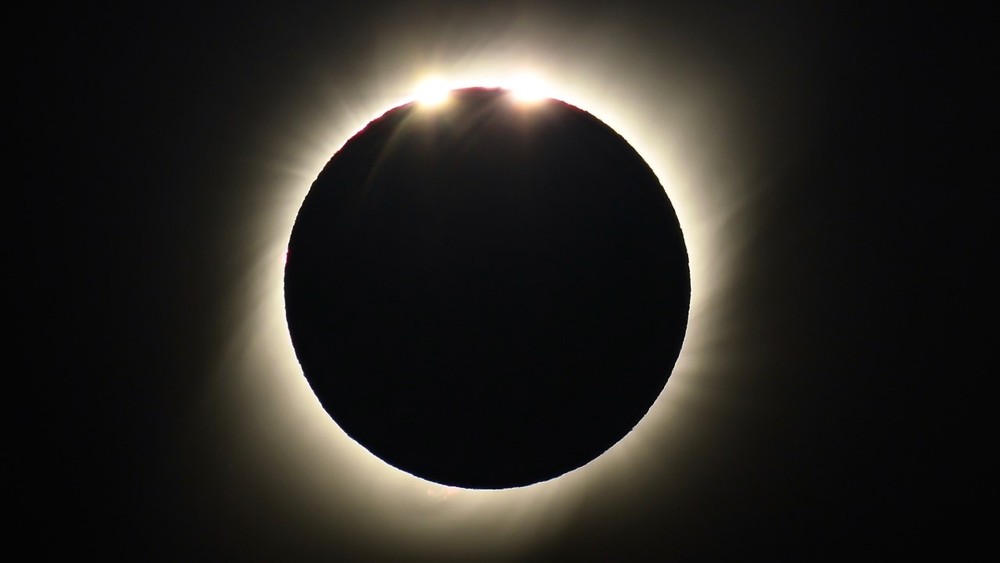 "This time I left a camera filming in 4k quality, and it was exactly the moment that the birds flocked. It was the most interesting thing in the world, I had never seen anything like this, "he says.

With travel purchased to accompany the eclipse in Chile, Caldas landed on the coast of Coquimbo, but decided not to compete for a space on the beach that was "too crowded" and moved away. From a distance, it positioned itself at an ideal angle to accompany the birds that flew against the sea.

"It's indescribable. It was an experience that everyone should have. When you erase everything, it looks like you have a switch. Even the temperature changes. I was embarrassed, "he recalls.

Total solar eclipse: G1 shows the before, during and after direct from Chile
G1 Science and Health 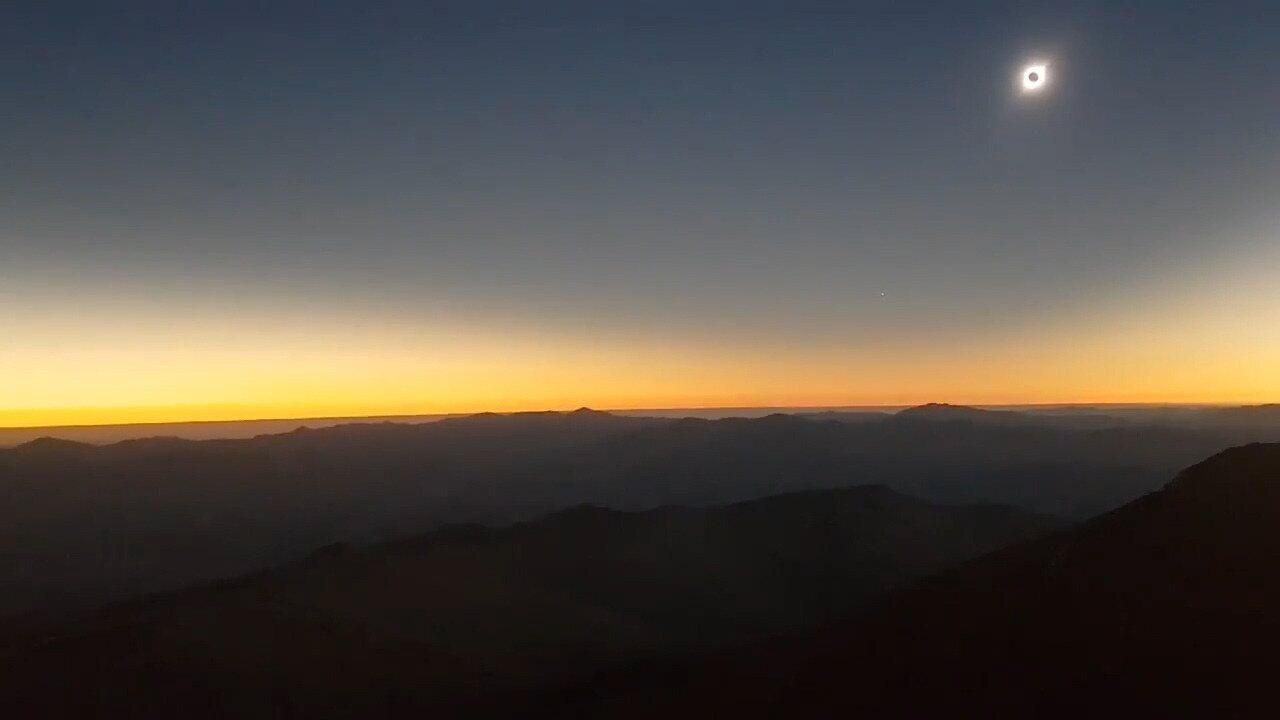 Total solar eclipse: G1 shows the before, during and after direct from Chile

The NASA Web site reports, in addition to the records, small articles written by astronomers explaining the phenomena observed. The photo of Caldas shows the reaction of the birds to the eclipse, a behavior that was already observed by experts.

"Despite some unexpected behavior, birds usually fly lower or even land on the ground during the phenomenon," the NASA expert explains in a statement. "Data captured by radars have confirmed the reduction of birds flying high as well as insects at the time of wholeness."