Incident happened in a small town in the south of the country. Deputies in the country are discussing the possibility of banning animals in circuses. 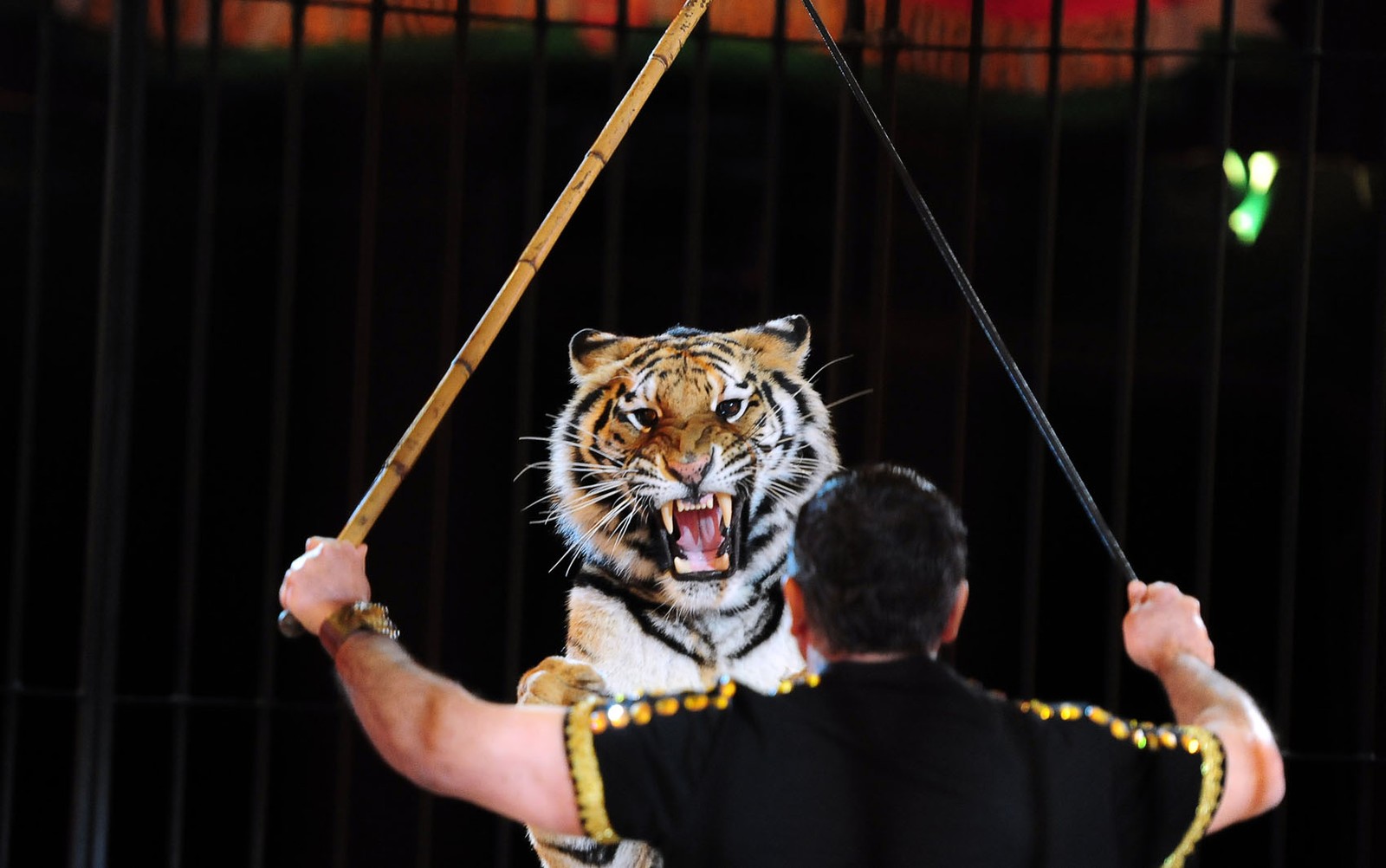 Four tigers attacked and killed their tamer in southern Italy. The incident has strengthened calls for banning animals at the circus, a subject that is being debated in the country's parliament.

Police said the tamer, Ettore Weber, 61, was attacked on Thursday (4) during a training session in Triggiano a small town in the Puglia region.

All eight circus tigers were apprehended by the police. The animal protection associations protested.

There is an Italian league that fights studies with live animals. She urged the tigers not to be killed, and urged the government to speed up the ban on the use of animals in circuses.

"Tigers must be saved and placed in an environment suited to their natural needs," the league said in a statement.

MEPs are discussing a new law on the ban on circus animals for the second time since 2017 – so there was a failed attempt to end animal showcases.

The government has vowed to act swiftly if the law is passed, which alarmed the national circus association. She announced that it is organizing protests.

Italy is one of the few countries that does not limit the use of animals in circuses, according to a 2017 study by the Censis Foundation.