Images made on Florida beach have opened up how much pollution caused by humans affects living beings on the planet. 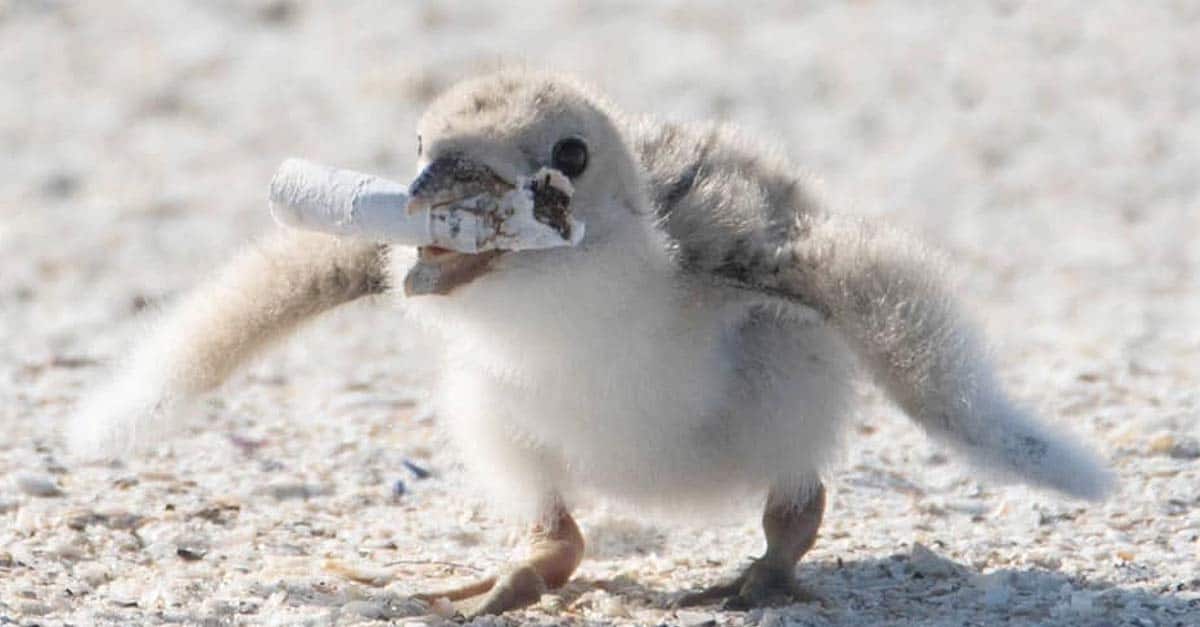 Images made on Florida beach have opened up how much pollution caused by humans affects living beings on the planet.

It is getting harder and harder to ignore the damage mankind has done to the environment. Studies show that pollution of plastics and toxic substances has already reached the most isolated points on Earth, and records of different marine animals suffocated by garbage are a bleak and common reality. New photos that viralized on the internet show a scene caught in the United States that translates this in a shocking way.

On a Florida beach, a seabird tried to feed his cub, unaware that there was not a fish or shrimp in his beak, which is part of his diet – but a bituca. The moment was captured by the lenses of photographer Karen Mason, a volunteer at the National Audubon Society who helps educate people about birds during the summer.

Mason posted the two photos on his Facebook page: one of them shows the mother giving the rest of the cigarette to the bird and has more than a thousand shares, and the other one, where the puppy carries the waste, was shared almost 500 times. The poor family belongs to the species Rynchops niger, which in Brazil is popularly called sea-carving. Its popular name refers to the way the seabird gets its food, which also explains why the bituca.