Does a mysterious mirror world lurk in the shadows of perceived reality? It could explain a lot. 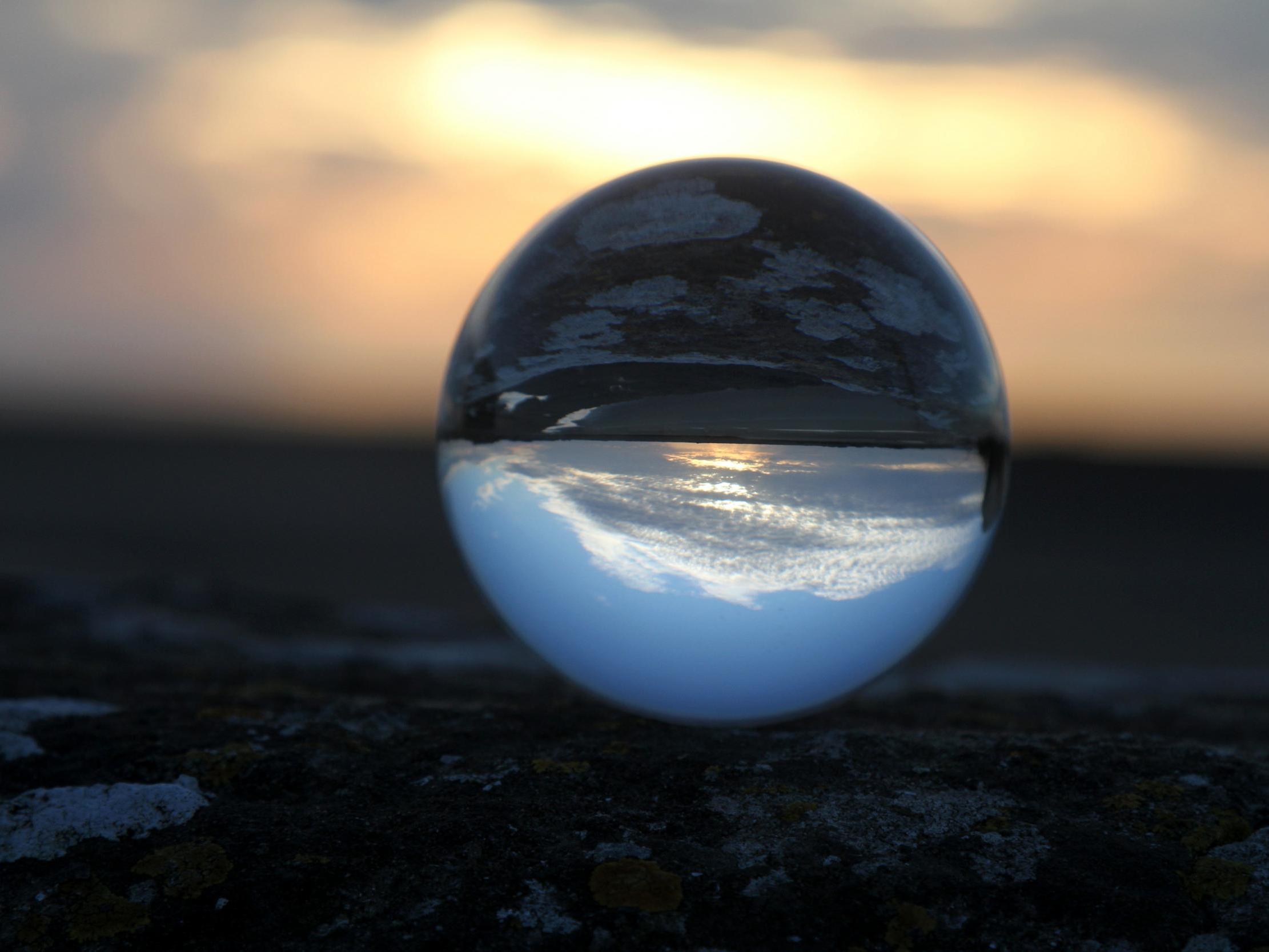 Could 2019 be the year humans open the first portal to a shadowy dimension which mirrors our own world?

Scientists in Oak Ridge National Laboratory in eastern Tennessee hope so, and have completed building equipment they are to test this summer which may allow us the first glimpse of a parallel universe which could be identical in many ways to our own, with mirror particles, mirror planets and possibly even mirror life.

That is according to Leah Broussard, the physicist behind the project, who described the attempt to reveal a hidden shadow world as “pretty wacky” in an interview with NBC last week.

The discovery of a concealed mirror world may sound like science fiction from the Stranger Things series, but it has been repeatedly suggested by physicists as a tempting means of explaining anomalous results. However, as yet, hard evidence such a realm exists has refused to manifest itself.

One set of anomalous results, and the ones which inspired the research, date back to the 1990s, when particle physicists were measuring the time it took for neutron particles to break down into protons once they were removed from an atom’s nucleus.

Two separate experiments saw the neutrons broke down at differing rates, instead of decaying and becoming protons at exactly the same rate, as was expected.

In one, the free neutrons were captured by magnetic fields and herded into laboratory bottle traps, and in the other they were detected by the subsequent appearance of proton particles from a nuclear reactor stream.

Those particles fired out in the stream from the nuclear reactor lived on average for 14 minutes and 48 seconds – nine seconds longer than those from the bottle traps.

It may sound like a small difference, but it has troubled scientists.

But the existence of a mirror world offers a credible explanation: That there are two separate neutron lifetimes, and it could be that around 1 per cent of neutrons could be crossing the divide between our reality and the mirror world before crossing back and then emitting a detectable proton.

The new experiment will fire a beam of neutrons at an impenetrable wall. On the other side of the wall, a neutron detector will be set up, which normally would expect to detect nothing.

But if the detector does register the presence of neutrons, the theory is that they may have gone through the wall by “oscillating” into the mirror world – becoming mirror neutrons – and reappearing in this universe, and more specifically the lab in Tennessee.

“Only the ones that can oscillate and then come back into our universe can be detected,” Ms Broussard told the New Scientist in June.

Furthermore, the team will set up magnetic fields on either side of the wall, which they can alter in strength. It is hoped certain strengths may assist the oscillation of the particles.

Despite the tidy theory, the team is playing down the chances of revealing reality’s shadowy twin.

“I fully expect to measure zero,” Ms Broussard said of the initial tests.

But if they do detect a neutron on the far side of the wall, it could have profound implications.

“If you discover something new like that, the game totally changes,” Ms Broussard told NBC.

The existence of a mirror world could also explain our universe’s lack of the isotope Lithium 7, which physicists believe doesn’t match the quantities the Big Bang would have created.

The detection of high-energy cosmic rays which come from beyond our galaxy could also be explained by the existence of the mirror world.

They are too powerful to have travelled only through the observed universe, but if they had oscillated into the mirror realm and then back out again, it could explain why that is the case.